Blog #25 | Reflections on journeys toward anti-capitalism 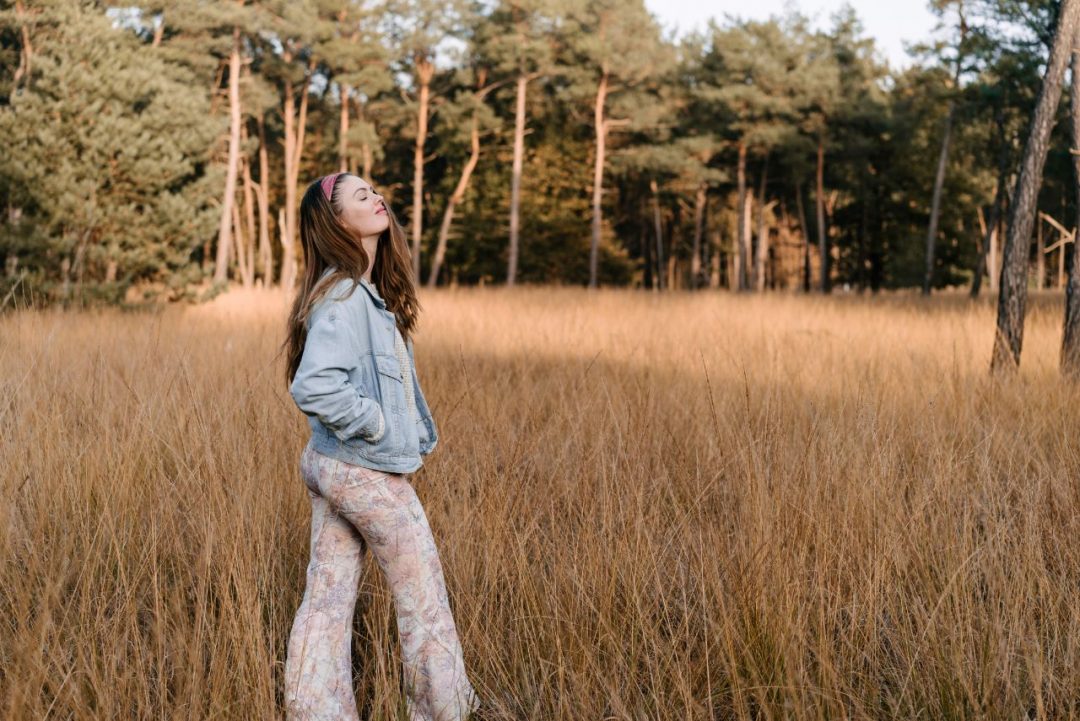 Growing up in a family where socio-economic analysis flourishes, ideological ideas are formed and political participation is encouraged is a huge privilege. I first realised that I did not have this privilege when, as a teenager, I participated in an event organised by local political youth organisations. Unlike the other participants, I was not equipped with the skills to participate in political debates (and games) in an equal manner. I wanted to refute the discussion, but my reasoning was messy and sometimes flawed. I did not have any proper understanding of concepts of political and economic theories, I just felt that so many things in our society were not right.

At that moment, school could have played a formative role in this, but the teaching of relevant subjects was overwhelmingly orthodox and inapplicable to the real world. In economy lessons, the teachers did not address defining questions like who owns our wealth, who influences it, who benefits from it and where does it go? Much of the theory was filled with jargon and abstractions, while my political “awakening” was largely influenced by a mix of perceived injustices and disruptive events on a micro, meso and macro level.

Therefore, the question whether change should happen from within the capitalist framework or not, did not even occur to me. I had never thought about the fact that our current economic system is man-made, nor did I ever imagined a world beyond capitalism. So I started my ideological journey as a social democrat splashing around within the capitalist system desperately seeking a way forward among the muddy puddles.

In the last decade, I learned a lot. Although my ideals have remained the same, my political views have evolved under the influence of personal experiences and the voices of amazing political thinkers. Fellow activists in my inner circle never shamed me for my process, but challenged me to transform perspectives in order to grow intellectually. I am thoroughly thankful for that and I hope to be to others what they mean to me.

As advocates for radical change, I think we should be more conscious of the barriers we impose (either deliberately or unintentionally) without compromising our morality. These barriers restrict access to political movements and knowledge, which is elitist in essence. Personal political development is a progress, not a competition. We still have a lot of work to do when it comes to gatekeeping. I wonder what we can do to better support individuals on their ideological journey toward anti-capislim and equip them with relevant political skills. 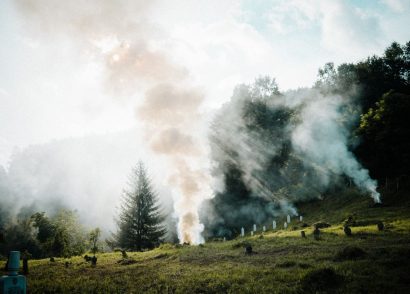 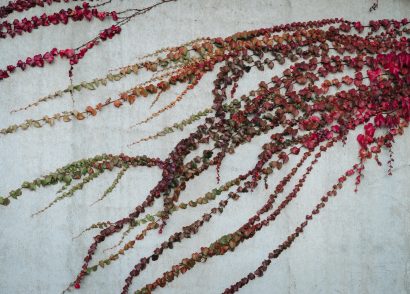 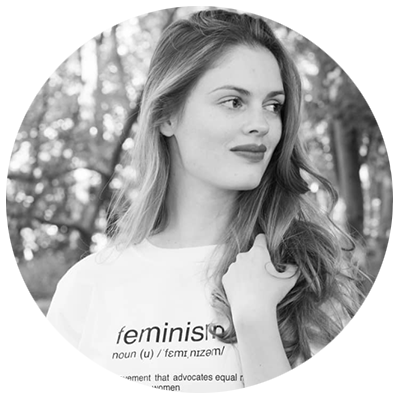